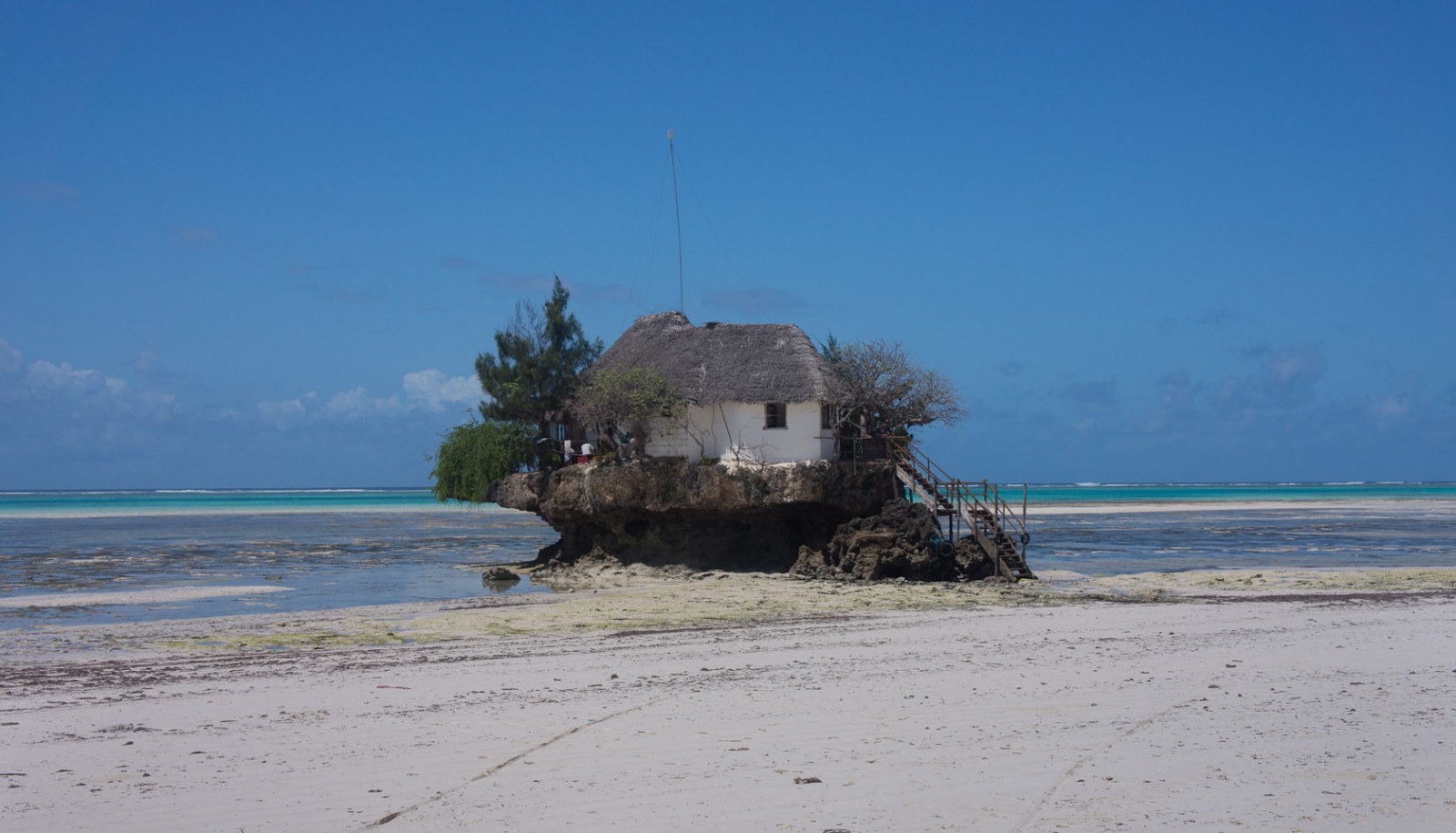 At this point of the trip the brain shut down. It was beach life and way too much beer that was the deal from now on. And it started the night we arrived. The manager of the place that we were staying at asked if we liked to party. It was the end of Ramadan and there were celebrations going on throughout the island and the manager knew of a “club” and asked if we wanted to go. Not being the kind of people saying no to a party, we were shortly in a SUV being driven by the manager to a place a couple of kilometres away. The club was basically an old lot surrounded by a concrete wall and a big metal gate where you paid about a $2 admission (I think, was a long time ago now). After you were let in there was a big yard with small house in the middle which was the bar with an outside dance floor with a roof over it. Above the bar, which was behind bars, was the DJ booth. Next to the dance floor there was a pool table were the locals played. There were also another small building were they served some greasy food and what was supposed to be a toilet in the back of the lot. Other than 2 other people it seemed like we were the only tourists there, so we partied on with the locals. I’m going to spare some of the details but we had a great time, can just say some shady people were there as well. Some time in the middle of the night we were picked up by the manager again and went back to the guest house for some well deserved sleep.

The days mostly floated together after the first day, one hang over replaced the other. As we ended up where we did, there weren’t all too much to do during the days. Some men went up and down the beach selling different activities and we bought a snorkelling tour from one of them. We had to bike to the l 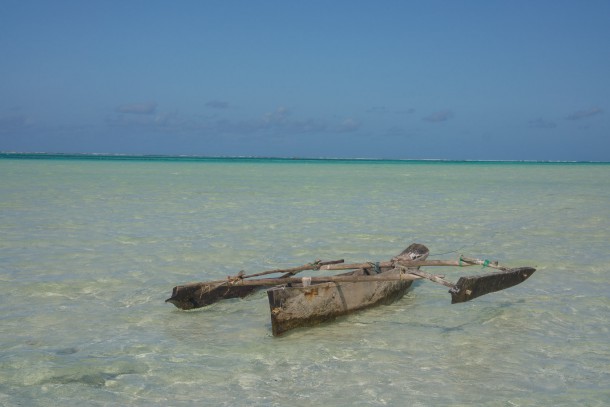 ocation ourselves though, they provided the bikes and we went by a house in a nearby small village to pick up the snorkelling gear before heading further north. About 5 kilometres north we finally turned off the road and down a small dirt road to the beach. Some handmade wooden boats were anchored a couple of hundred metres away, we jumped on one of them and they started to row us out to a snorkelling spot. The water was clear and we longed to jump into the water to look about. Specially as we weren’t able to swim a lot around where we were living. It took some time before others showed up so we had the waters pretty much for ourselves for the first 30 minutes or so. The world under the surface was quite amazing, the corals still lived and there were plenty of different kinds of fishes to ogle. Me and Robin were like fishes in the sea, though Henrik and Elnaz had some problems adapting to the life under water. Henrik even managed to drop his snorkel which sank to the bottom of the sea. How? Well, I have no idea…

When you’re on Zanzibar there are one place you need to visit, The Rock (see top picture). It’s on several lists I’ve seen on the Internet, ‘Top 20 restaurants you need to visit before you die’ and so on. It might also be the most expensive restaurant in the whole of Tanzania (which means it costs about the same as in Europe), but it is well worth a visit. The view is absolutely stunning, turquoise ocean as the far as the eye can see. Don’t really remember what I had though, think it was some kind of pasta. I do remember that it was good, as were the drinks. As we were there during the day the tide was low so we could walk out, but if you’re there during the evening you most likely need to take a boat out to the rock. Also, it’s good to book a table before going there as it is quite popular! We randomly appeared and we almost didn’t get a table.

After a week of relaxing on Zanzibar, a week of long walks to get to restaurants that actually was decent, a week of way too little swimming, it was finally time to take the boat over to the mainland again. Arriving in Dar es Salaam there were, surprise, chaos. A man approached us at the docks already, offering us a taxi to the airport. The price he said sounded fair so we went with him as no one had the will to look for someone else. Surprise, surprise, when we arrived at the car which his son drove he raised the price. The amount he said from the beginning was for the ride itself, of course he needed a commission as well… Well, split on 8 it was pocket change so hell, we took his taxi. The airport is located a bit outside of Dar, and as the traffic is absolutely horrible it took some time to get there. We weren’t in any hurry though, we arrived in Dar during late afternoon and our flight didn’t depart until in the middle of the night. Although our choice in driver did pay off, he knew all the back ways and we were flying by the highway that was at a stand still. He took short cuts through gas stations, he drove on what looked like walk ways and through small villages, but we arrived at the airport and we had 7-8 hours to kill. Dar’s airport isn’t really of any modern standards and we couldn’t enter the terminal building until 3 hours before our flight. Great, just 4 hours to kill then before we could check in! Luckily there was at least one restaurant on the outside were we could get some food and drinks, but they closed at 10 PM already so we had to spend 2 hours outside of the terminal. The time passed slowly, and the clock finally hit midnight so we could get in. There weren’t really much to do inside either but we could at least kill an hour with checking in our baggage and having a look around. 2 hours left, around 1 AM and the eyes started to feel heavy. The time crawled slowly forward and after a while we could finally board the plane, a plane going to Istanbul. Sat down in the seat, and lights out. 3 weeks in Tanzania were over.